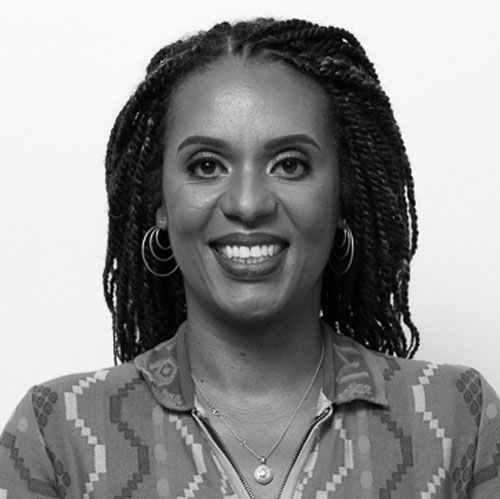 Khensani joined Nedbank in September 2017, as Executive Head of Group Marketing, before being promoted to her current role, and the Nedbank Group Exco, in May 2018. Her more than 20-year marketing career has afforded her invaluable experience in several leading South African and multinational organisations. After starting out as an assistant brand manager at Unilever, she rose through the ranks to eventually head up the Skin Category for Unilever in Africa, Middle East, and Turkey. This was followed by various leadership and executive roles in Diageo, South African Breweries and Vodacom, before joining Nedbank.

She is passionate about brands and the potential they have to deliver tangible value to consumers, and more broadly to society, by being purpose led and value driven.

Khensani has a BCom from the University of the Witwatersrand, and an MBA from GIBS. She is a member of the board of Effie Awards South Africa, a regular member of the judging panel for the Loeries and Bookmarks Awards, and a sought-after public speaker. Kensi has amassed several accolades in recognition of her contribution to the industry, including top honours as winner of the Loeries 2021 “Marketing Leadership & Innovation” award and the “Marketing Industry Leader of the Year” by AdFocus.