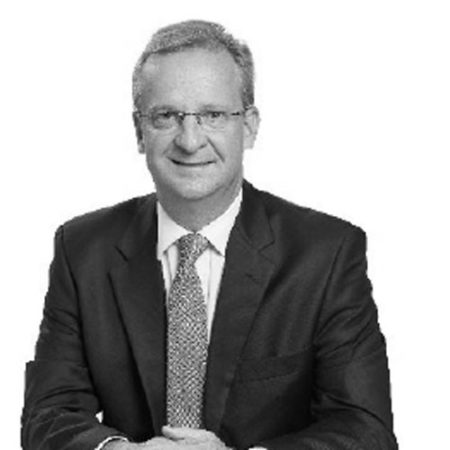 Mike was previously the Chief Financial Officer of Nedbank Group Limited and Nedbank Limited. Prior to that he headed Property Finance at Nedbank and before that he was an Executive Director of BoE Limited. Brief Career History:

After attending St John’s College (Harare) and completing schooling at Maritzburg College, Mike graduated from Natal University (Pietermaritzburg) in 1987 where he received the Jack Armstrong award as the best final year student. Post having passed his final qualifying examinations as a Chartered Accountant in 1988,

Mike completed his articles at Deloitte & Touche (Durban) specialising in financial services where NBS was a major client. After articles, Mike worked for Deloitte & Touche in the USA and then spent a year working in

London before returning to Deloitte & Touche Durban as an Audit Manager.

Post the merger of BoE and Nedbank in 2002/3 , Mike was appointed to the role of Managing Director:

property divisions of BoE/Nedbank/NIB and Cape of Good Hope to create the market‐leading Property Finance business in South Africa.

Boardman who retired from the Group in February 2010.

On 1 March 2010, Mike assumed the role of Chief Executive of Nedbank Group Limited and Nedbank Limited.