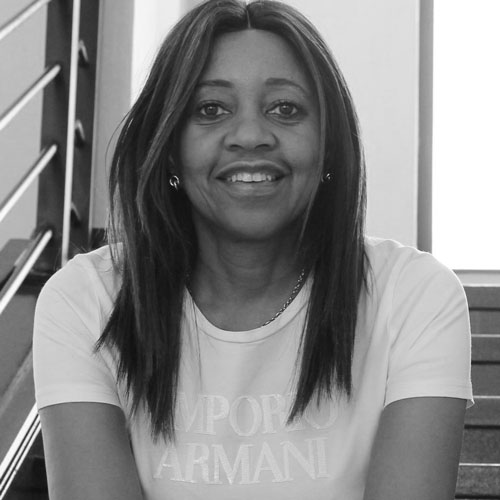 Monalisa Sibongile Zwambila is the CEO of Riverbed, South Africa’s largest black female-owned and female managed agency, which she founded in 2007.

In 2017 Monalisa was Gauteng Businesswoman of the Year Award and she was voted MarkLives Agency Leader in 2018. Since founding Riverbed, Monalisa has been committed to driving industry transformation, with an intentional focus on women. In 2019 Riverbed received the MarkLives industry accolade for the Most-Admired agency for diversity.

2020 saw Riverbed lead the charge in several industry awards with 12 Prism awards including South African Campaign of the year; a Top 10 Pendoring ranking and the prestigious Assegai Zinthatu Award that recognises the most seasoned agency to consistently deliver on quality award-winning work.

Monalisa is a sought-after speaker and thought leader and serves on the jury for the prestigious International Gerety Awards, the only global award show judged by women.

She holds industry board positions at the South African Advertising and Communications Association (ACA) and the Advertising Regulatory Board (ARB). Monalisa is passionate about women’s issues and is vice chairperson for the transformation committee at the ACA.